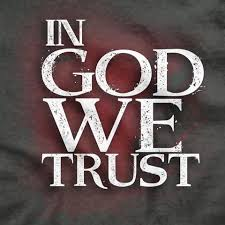 It is always important to remember that many of the stories that were told in the Bible were written to help people look at their lives and see where they were spiritually.

It is called conversion.

The same is true in our time, and the important thing, as we hear the readings, is that we not get defensive and give excuses as to why we can't do what is being asked of us.

If we find ourselves in that position, it is the moment to pray for the grace to change,

and to fulfill what our Baptism has called each of us to. 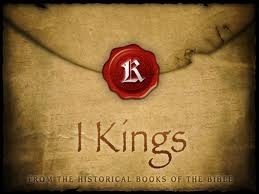 In this first reading, we meet the prophet Elijah who preached in the northern kingdom from the year 908 until 850 B.C. 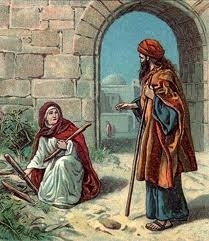 I know that for me, when I am doing things that seem important as the widow was doing, it is almost impossible to drop everything and go out of my way for the other.  That is the moment I need to pray for a change of heart.  Help me, Lord, to be open to be ready to help others even when it seems inconvenient

Then after getting the cup of water, Elijah then makes another request of her for some food.

She is at her wits end because she is almost out of the last amount of food which she intends to feed to herself and her son, and then they will die. 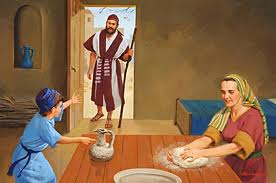 The story illustrates how this poor widow was willing to go out of her way and help the stranger.

However she decides to do what  Elijah asks and prepares a meal for him.

Each of us need to ask ourselves...

Are we willing to go out of our way and to help the other? 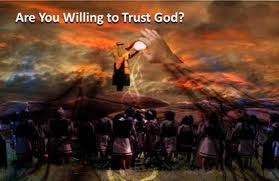 In this Gospel we hear the story of the widow who comes to the temple and offers the last amount of money that she has. 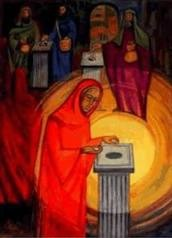 In the second reading we hear the story of Jesus as high priest.

This letter was written to Jewish Christians who were used to the tradition of the high priest going to the temple year after year and offering sacrifice for his sins and for the sins of all the Jewish people.

Paul tells the story of how Christ, as high priest ,died once and for all, for the forgiveness of sin. There was no longer need to go and offer sacrifice again and again and again, as was done in the past tradition.

For each of us, in our baptism, we were called by God to be prophet, priest, and king.  As priest, we are called to sacrifice, to go out of our way for the other, as Christ did.  He was willing to give his sufferings and his life for each of us, so that we could find eternal life. 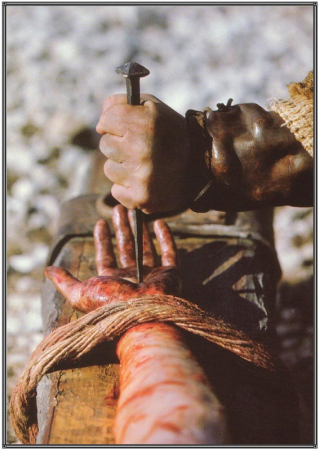 Every day we need to pray for that grace, for that gift, to be able to go out of our way for other, even when it's inconvenient, even when we have other things to do.

We may discover that at times... 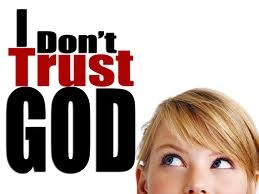 The gift of that discovery in ourselves, is that we now know what to pray for. 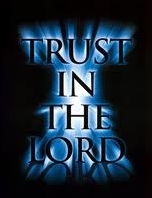