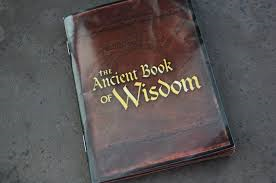 This Book was written in Egypt where many of the Jews had left their belief in God and had turned to pagan gods and the ideas of those around them.

Even more, those who had left the faith of Judaism had also turned against those who remained faithful Jews.  They became very critical those who continued the faith.

In our own faith we may have experienced that those who have fallen away from the faith have become very critical of the Church, its teaching of Jesus, its liturgy, etc.

These words of the Book of Wisdom certainly applied to Christ and can also be applied to us when the worldly ideals turns against Christian belief.  We are not crazy! 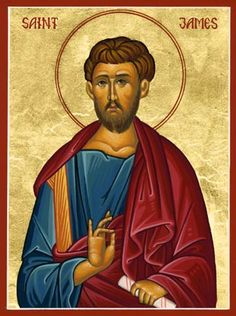 In his letter St. James addressed the converted Jews that had found their new Christian faith.

He explained what it meant to be Christian and how to live that new life.

We are called today not be like those, who out of human weakness, are jealous and selfish people and who envy the success of others. 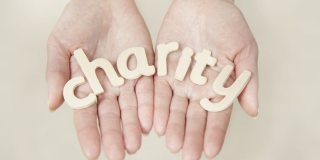 We are called by Christ to live in charity toward all people, even toward those who can be a real pain.  And of course, that also means charity to the enemy. 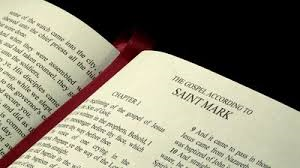 As we reflect on this Gospel, remember that the apostles were very worldly minded and they had the hoped that Christ would take all of their problems away and establish and earthly kingdom.

Don't we too, at times, want God to take all of our problems and difficulties away? 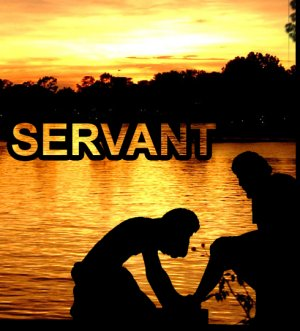 But we, like the apostles, are called to be a servant to all.

We too, can have great difficulty in excepting those words because we live today in the world that says put our own needs first, and that we must always think about ourselves before all else.

That is totally the opposite of Christianity. 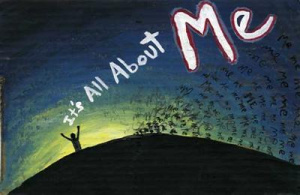 If we are not careful. we too can also fall into the belief of today... that we want an earthly paradise, we want and deserve prosperity,  comfort and happiness in this world. 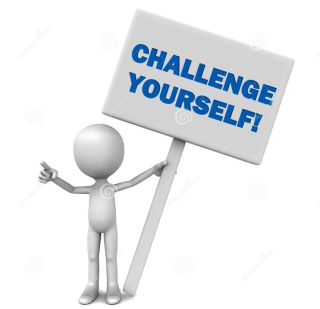 So the challenge for us this week is to look at ourselves and see if we find that there are situations where we think of ourselves first.

Are we willing to become servant,

to go out of our way,

to give a listening ear,

to show compassion and mercy,

even when we think our own needs are more important? 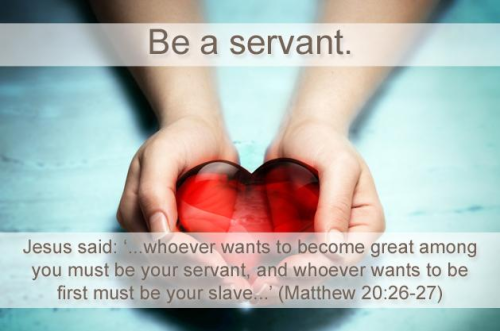 For all of us, we may discover that we don't want or think we need to be servant.  If that is the case, we know that we need to pray for our own conversion and change of heart. 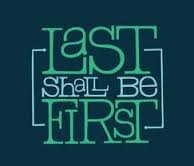 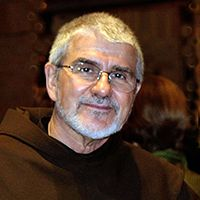 Click here  for A Reflection on the Gospel Fr. Greg Friedman Franciscan