Solemnity of the Body and Blood of Christ Cycle B 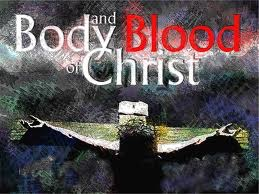 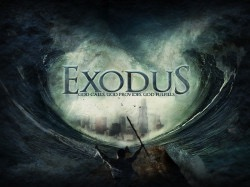 The name of this book of the Bible means coming out; it describes the liberation of the Israelites from slavery in Egypt.

Moses was to be their leader, and God made a covenant, a pact, a promise, with the Israelites.

He was to be the one between the people and God, to make sure that what they promised to God, to follow the various commandments and  laws of God, were followed so they would reach and obtain, the Promised Land of Canaan. 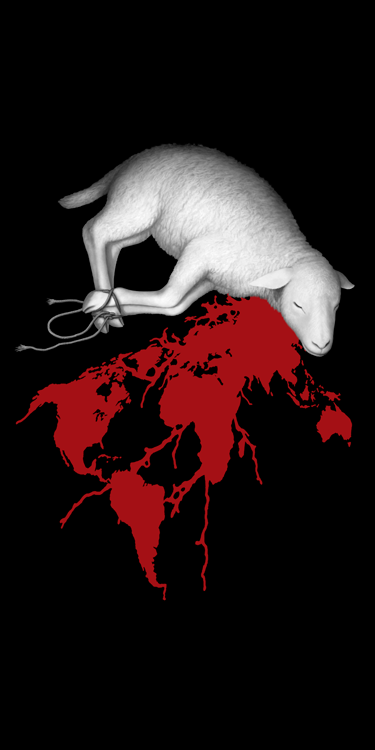 Blood, the source of life, was used to seal a covenant, a pact, a promise.  And so Moses, after the people agreed that they would follow what God had revealed to them, sprinkled blood on them to seal this covenant, pact, promise, agreement.

We know that those people broke the covenant again and again.  But God never gave up on them.

Remember, when being taken out of slavery in Egypt, they were called to mark their door frames, lentils with blood so that death, sin, failure, etc would pass by them. 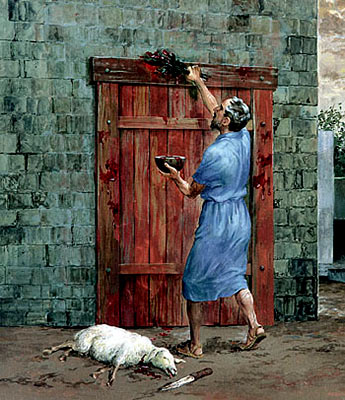 God's great love and mercy for his people. 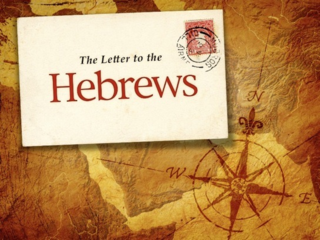 Saint Paul wrote this letter to this community to reassure them that the body and the  blood of Jesus Christ sealed the covenant between God and human beings, so that sins could be forgiven and eternal life had. 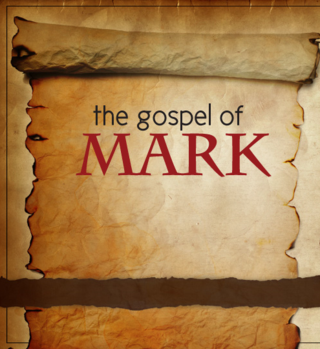 This proclamation describes the events of the Last Supper when Christ instituted the celebration of the Eucharist, the Mass, so that the sacrifice of the body and blood of Christ at Calvary, is renewed and is with us in every Mass as long as the earth exists.

That means that we have Christ who intercedes for each of us and continually offers his body and blood for the forgiveness of our sins. We are a part of that once sacrifice of his Body and Blood at Calvary,  the Mass...What a miracle and what a gift. 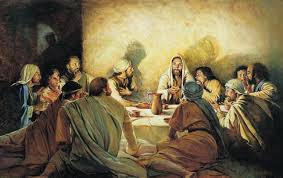 Again, this is the covenant that God has made with each of us so that our sins can be forgiven. 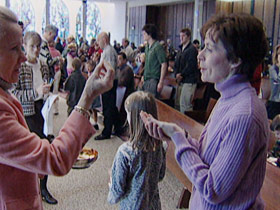 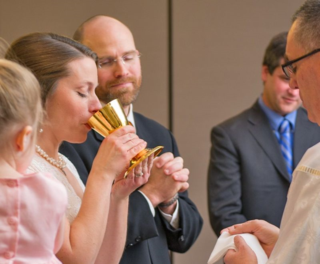 God will never give up on us!

His mercy is unbelievable!