Christ the King Cycle A

This is...the Last Sunday of the Liturgical Year A

What is your image of a King?

Today's readings can help us understand what Christ the King is all about.

He is a king in ways that are different from the type of king that we heard about as children in the different folk tales that were told.

We were told about worldly kings with  beautiful castles,  beautiful wives, with lots of money, etc. Kings were always dressed in gold and crowned with jewels.  Stories of worldly kings are very different from Christ as King. 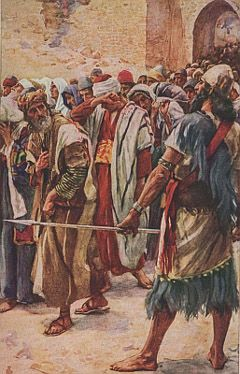 In the first reading, the Israelites were in captivity in Babylon.

Their leaders, (their shepherds) and many of the people had turned to other gods.

God has allowed them to be taken into exile in hopes they would find conversion and return to God.  However, God would never abandoned them. 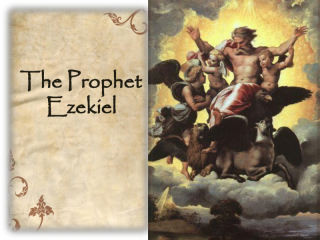 God allowed his prophet Ezekiel to be taken into exile with them.  Ezekiel gave the people hope and courage.

At times when we have become discouraged,  like the Israelites in Babylon who have lost everything, we can  find hope in what this prophet told them.

They were told that God would again be their  leader, their shepherd.  He would always care for them.  He would never abandon them. The Gospel reading helps us to understand what the kingship of Christ, which we too were called to in our baptism, is all about. 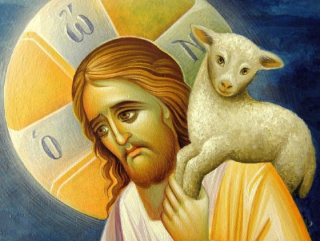 For sure God will shepherd us, but that also means that we need to follow.

How are we to share in the kingship of Christ that was given to us at our baptism when we were anointed, called to be... prophet, priest, and king.

In sharing the Kingship of Christ we are to be prophet, making God present for others.

We are to be priests, making sacrifices for others so that they too can find God in their lives.

We are called to be king, but not as the world understands kings, but as Christ has shown himself as king. 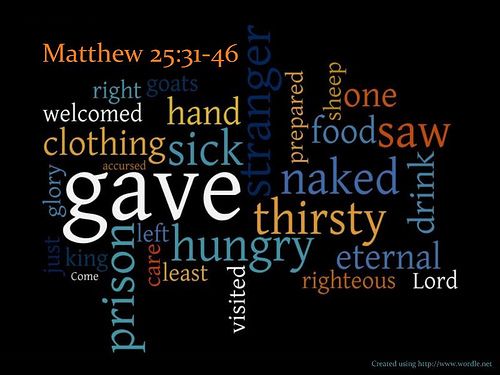 Christ the King was willing to be the the least.

Are we willing to be the least or do we think, as a worldly king, that we should be first?

Again and again Christ shows us what his kingship is all about.

...not in trying to get rid of the enemy but in loving the enemy

...not in holding judgement on those who make life difficult, but in loving and always forgiving them. 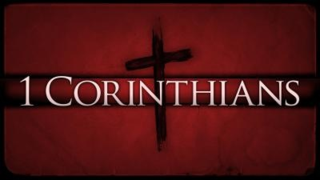 St. Paul writes his letter to a community that has turned to the Greek philosophy of the time.  That philosophy of Plato said that humans were created as pure spirit and the body was a punishment.  One day, when sin would be overcome humans would return to being a pure spirit.

Paul says no to that philosophy.

Christ as king has conquered death and sin. He is risen and we too, at the end of time, will be given back our bodies.

We will be body and spirit united in the eternal Kingship of Christ. .

Christ in His kingship, calls us back to Himself and His kingdom again and again.

The key for us is to recognize the times when we fail the call to Kingship, when we sin.

The times we don't go out of our way

...for the person who is struggling,

...for the person who is difficult,

...for the person who has an unpleasant personality,

...for the person we don't understand,

...for the person who is unfair and even unjust,

Those are the moments when we are in exile due to our failure, our sin. 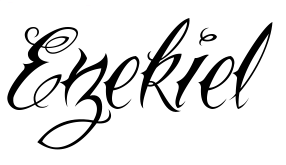 Yet, as in the first reading, the King comes always to rescue us with forgiveness, compassion, and mercy, so that we can return to His Kingship. 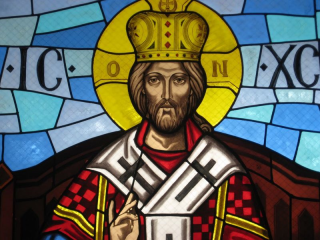 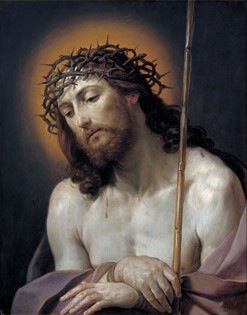 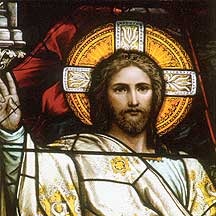 Answer that call with courage!

You were anointed to be Prophet, Priest, and King.