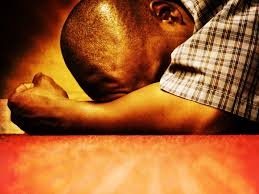 The Readings of this Sunday can give us strength and courage when things don't go our way, when we fear... 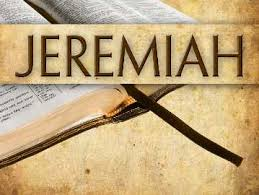 Jeremiah was called at the age of 23 to be a prophet.

He prophesied in Jerusalem during the most critical periods of the Chosen People of God's history.

They  had become very political and had basically turned away from God.  They were turning to the political power of Egypt to protect them and had abandoned God in spite of all that He had done leading them out of slavery.

Jeremiah spoke out fearlessly to the people about how they had abandoned God.

Jeremiah for speaking out, having been imprisoned.   It was decided to kill him. 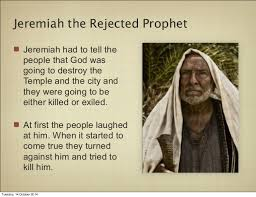 Tradition has it that he was taking forcibly to Egypt and was killed there.

What we hear in this first reading is Jeremiah speaking of God who would not abandon him now at the hands of the evil doers.

This can give us courage that God will not abandon us. 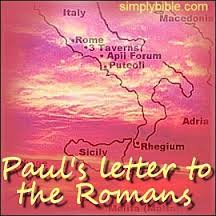 Saint Paul speaks to this community assuring them that because of Christ death and resurrection sin, our failures,  has been overcome and  God's mercy will always prevail.

This is a good news for each of us even when we abandon Him and turn to our own ideas of how things should go for us.

When we have difficulties, problems. rejections, sufferings, illnesses, etc. do we turn to God, trusting in Him? 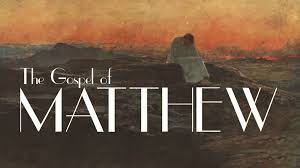 In the Gospel Jesus speaking to his apostles telling them not to have fear of problems, sufferings, and even death for nothing can destroy God's plans for them and also for us today.

We can be sure that  God will always take care of us and his promise of eternal life for each of us in spite of all that we can go through on our earthly journey to eternal life.   He will not deny us if we do not deny Him. 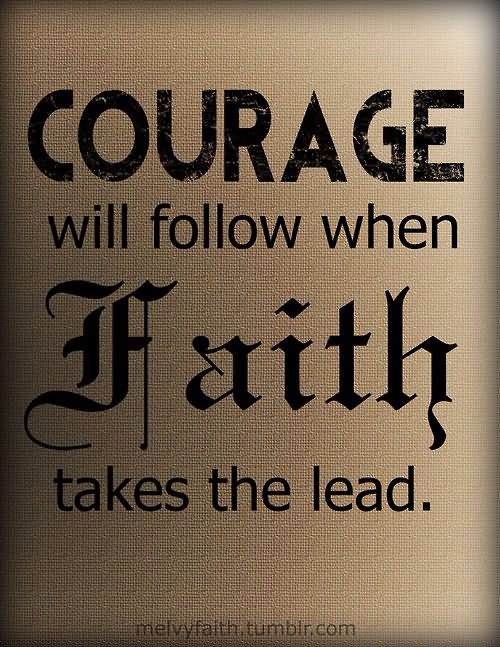