First Sunday of Advent Cycle A

This First Sunday of Advent begins a new Church Year for us.

We have left cycle C and now we begin cycle A. 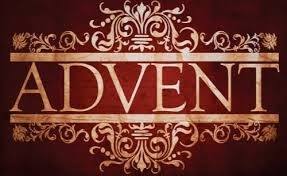 When we think about Advent  we usually think just about preparing for Christmas.

I would suggest that we also think about Advent as a time for preparing and watching for the coming of the Lord every single day and in every situation both delightful and also difficult.

The readings of each Sunday of this season of Advent can help us to become more alert to watching and waiting for the Lord every day in our lives. 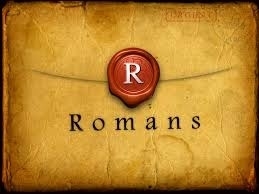 In the second reading Paul wrote his letter in about 58 A.D..

He writes it to this Christian community in Rome because he has concern for them. He encourages them to wake up and to once again understand what it means that God has called them to make Him present in the world. 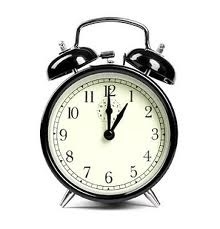 That call is also for each of us to wake up.

That probably means that during this season we are to take a good look at ourselves spiritually. 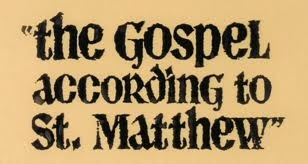 In the Gospel reading Jesus tells his disciples to wake up and watch, for He will come at a time that is not expected.

Advent can become that time that we wait and watch for Christ, not just at the end of time, not just coming in our celebrations of Christmas Day, but watching for Him in every single situation and in every person we encounter daily. It may be in that moment when we are faced with our own failure, our own lack of charity, patience, or compassion.  That moment when we have not done what God called us to do since His call to us at our Baptism. To see our failures can be very difficult but is a real gift from the presence of the merciful Lord. 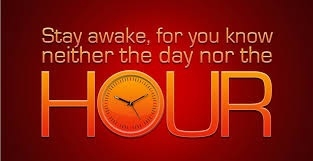 In the first reading Isiah the prophet  gives us the story of Noah, to show how most of the people in that time had no idea of what was going on because of their sinfulness. They had not recognized God in their daily lives, but had turned to other things to worship in their lives .  They had turned to idols or pagan gods. 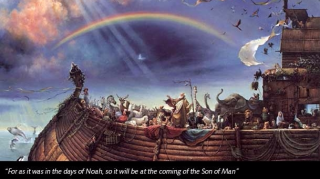 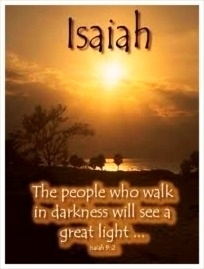 This reading took place when the northern kingdom of Israel had been overcome by the Assyrians, and now Isaiah foretells the coming doom for Judah, the southern kingdom; they would be taken into Exile in Babylon.  He was not just a prophet of doom, but was to give the people hope for what was to come; that God would not desert the human race, but that God would fulfill his promise of the Messiah in the years ahead.  He gave the people hope for the future. 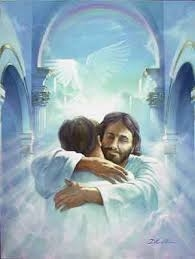 The mercy of God can give each of us hope for the future of eternal life. 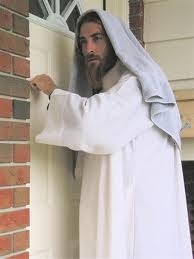 During this season of Advent we may discover, in ourselves, that we often miss His coming.

But even in those times, He will not abandon us.

How many times, each day, do we miss His coming? 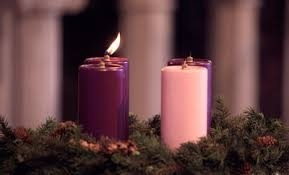 The last Sunday of the Church calendar 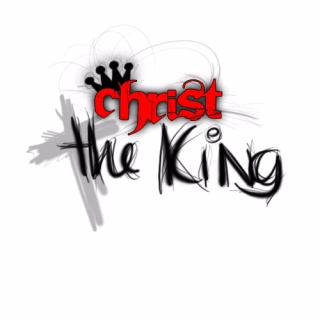 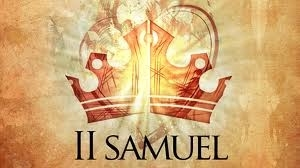 As background to the first reading, remember that Saul was the first king of the Jews, but because he had not followed the laws of God, his kingship would not pass on to his ancestors.  At Saul's death, David was chosen by the people to replace him, and they anointed him as king over all of Israel and that kingship would be passed on to his future generations. It is interesting that David was  a sinner and at times turned from the laws of God.  Yet, imperfect as he was, he was still given the kingship which would be passed on to his ancestors, and ultimately to Jesus. 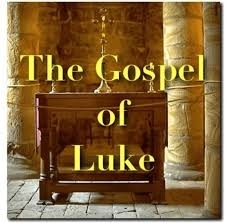 The Gospel shows us Christ as universal King, but in a way that can shock us, as it did his first disciples. They were sure that the messiah would be a political king, so they could not believe that Jesus was going to Jerusalem to die. 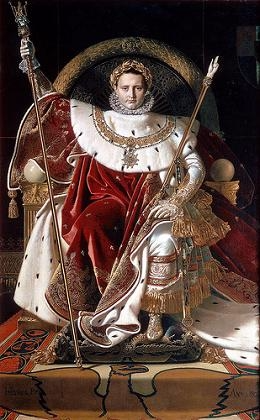 We see that Jesus is a different type of king from our usual image of what a king is.  In all the folk tales we have heard since our childhood, a king is popular, rich, powerful, has beautiful robes, a golden crown, etc. 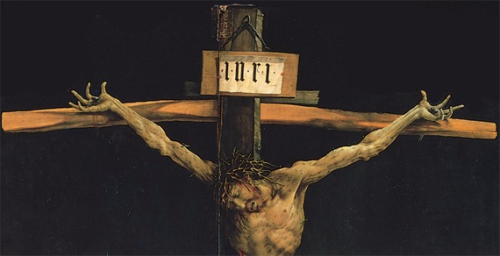 Now we are given a different picture of Jesus as king, with the sign hanging over his head, King of the Jews. 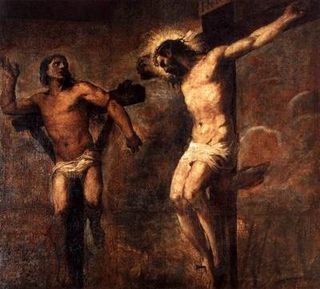 This was a king who was to be abandoned by his disciples and his closest friends.  He was to be rejected.  He was poor materially. He was to die among gangsters and criminals. 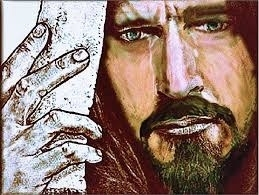 Could this possibly be a king?

The answer is Yes. 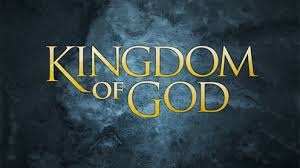 And He has established his Kingdom which all of us are called by our Baptism to be a part, in this life and in the eternal life to come. 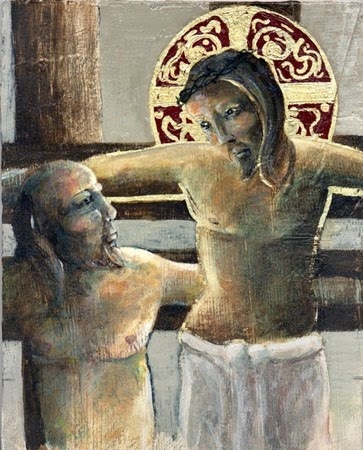 We too, like Jesus our King, will face rejections, difficulties, sufferings, betrayals, etc. These are a part of our journey to the eternal kingdom. 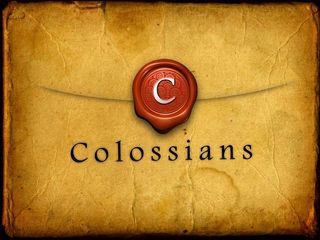 The second reading lets us know that we too, as was the Christian community of the Colossians, were called to his kingdom.  Paul writes his letter to them, to give them courage to continue in spite of all the difficulties, betrayals, sufferings, etc. they were experiencing.  We too need that reminder to continue our journey in spite of all the problems that can occur.  At our Baptism, we were called by God to be a part of his kingdom; we were  anointed then to be prophet, priest, and KING.  We are a part of the kingship of Christ. 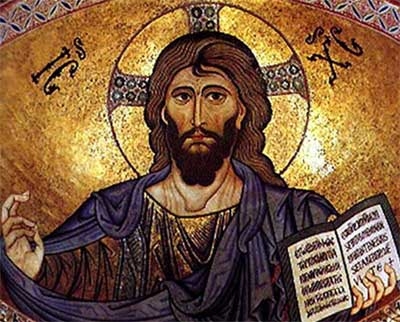 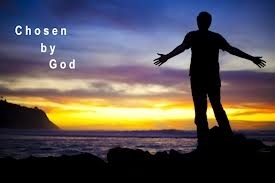 We see His great mercy as He tells the repentant criminal crucified with Him, that he will soon be in the kingdom of God.

We too are called to that kingship and kingdom. 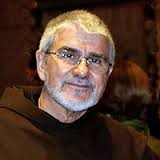