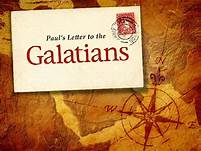 Paul  wrote his letter to those Jews converted to Christianity. He told them that they no longer had to keep the practices of the Mosaic law.
As our baptism we were called to make God present in the world and to follow Him not the ways of this world.
We are called to have patience, sympathy, forgiveness, love, understanding, to all, even to the enemy which is often contrary to the practices of today’s world. 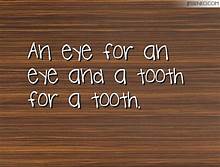 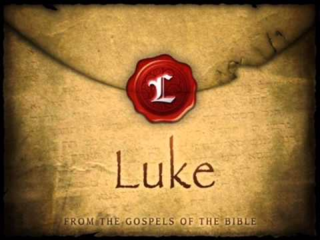 In this Gospel we once again hear that each of us has been called just like Elisha in the first reading,to make God present in the world.
We cannot be for the ways of the world , and the ways of Christ, which is love to all even, to the enemy
.
There may be times when we will fail, but God calls us again and again to make Him present in today’s world with His love and mercy.
God will never give up on us.
He will always give us His forgiveness and mercy.
He has a mission for each of us.
When we fail God always calls us to start again.. to recognize our failure, receive is mercy,  and then to begin again. 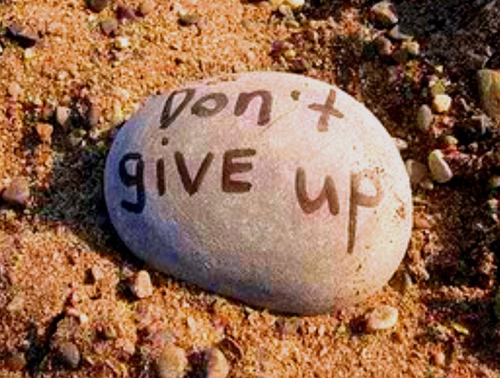 This Sunday we reflect in a very special way on the Eucharist...

The Body and Blood of Jesus Christ... Corpus Christi. In the first reading we reflect on the fact that Abraham was returning victoriously from a battle against the invading kings from the east who had attacked and destroyed.

As Abraham returns home he is met by the high priest and king of Salem, Melchizedek who meets and congratulates Abraham and makes an offering of bread and wine to God to show their thanks for the victory in the struggle. 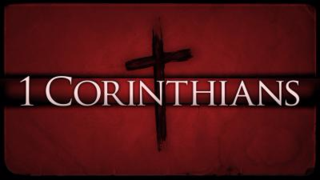 Paul writes about the blessed Eucharist.  We hear of an account to the early church of the Body and Blood of Christ given to them and to us today. 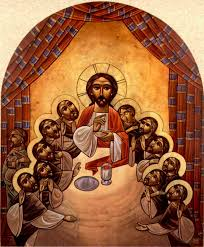 It was in the celebration at the Last Supper when the Lord instituted for all of us, throughout time, the Holy Eucharist as a way of feeding and caring for us. 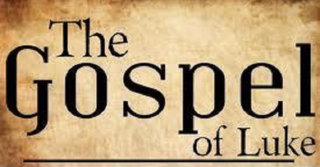 Here we are given an account of Jesus feeding the 5000 people who were out in the middle of nowhere.

As evening approached the apostles encourage Jesus to dismiss the crowd so they can go home for food and shelter since they were in a very desolate place.

We can see that Jesus had great concern for the people by making sure that they had sustenance for their journey home. 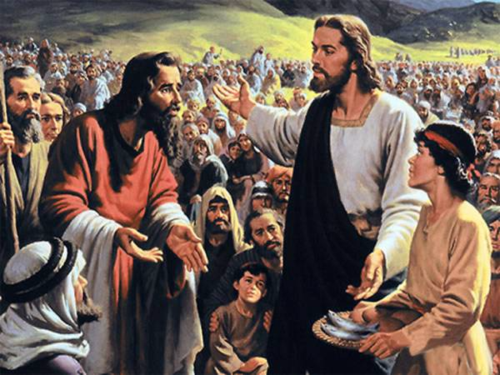 When we find ourselves in that desolate place in our lives, there is always the Lord who is always present in the Holy Eucharist. 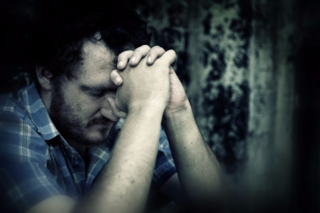 It is so easy in times of desperation, in times of feeling abandoned, in times of not dealing well with the cross-the struggles and the difficulties in our lives, not to turn to the presence of Jesus in the Eucharist where he awaits to strengthen us. 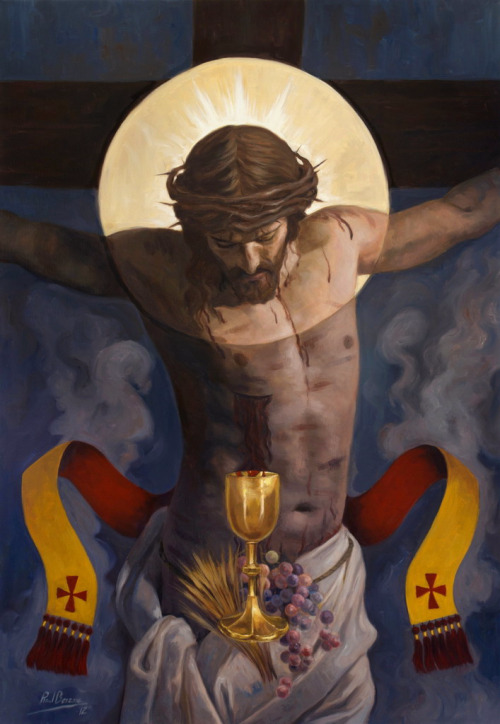 What are we waiting for? 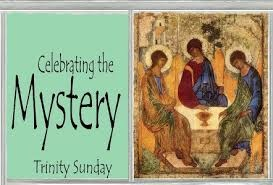 We then are caught up in the eternal cycle of love

between the members of the Holy Trinity.

-one who reveals the truth and the two who love us unto salvation. 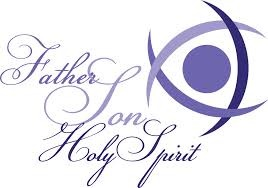 I remember that as a kid I was always trying to figure out how to be three in one.
How could there be only one God, but three persons.
I'm sure we've all dealt with that in one way or another until we just grew to accept it. 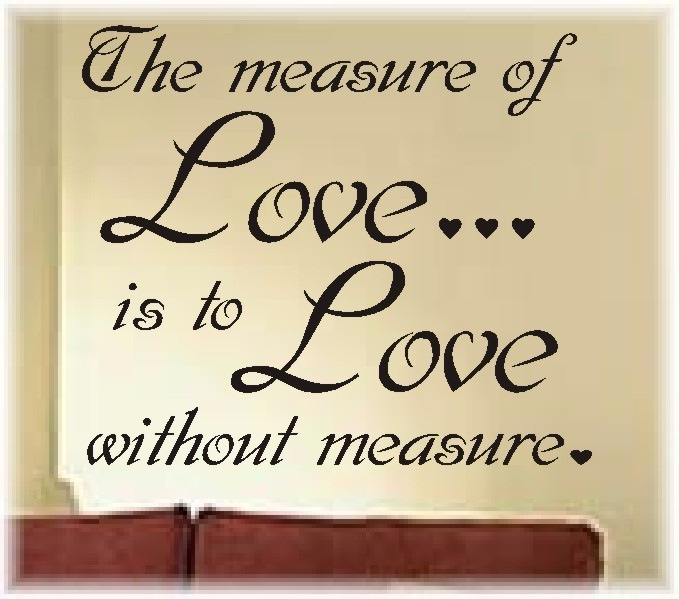 The first reading from the Old Testament hints that wisdom seems to be something separate from and yet a part of God.

We might also see it as a foreshadowing of what would be fully revealed later, when wisdom was made present in  the person of Jesus Christ, who became a human being. 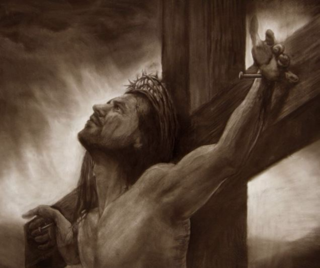 The presence of  unconditional love, to accept the will of the Father, and to become fully human and fully God, and to suffer for imperfect humanity, filled with mistakes, goof ups, and sins, so that they (including us) could become adopted by God and brought to His eternal life.

It is interesting to remember that those Jews converted to Christianity were able to accept the doctrine of the Trinity, the Father,  the Son, and the Holy Spirit, three persons in one God, relatively easy.

And yet they had come from a tradition of strict monotheism, one God, no idols.  After all, they were living among all kinds of peoples with many different idols and gods. Yet the converted Jews were able  accepted the concept of the Trinity.

It's also interesting that the Gentiles, the pagans, were also able to accept the doctrine of the Trinity as they entered the church and became Christian. 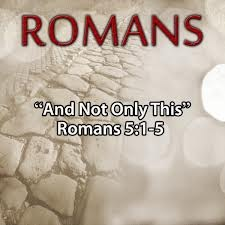 In the second reading, St. Paul hints strongly  that God is dwelling with in each of us as Father, Son, and Spirit.

It is those persons, giving unconditional love, that we meet three persons in one God. 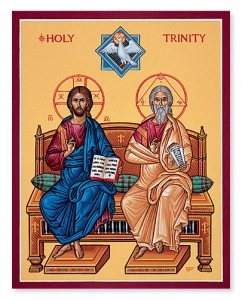 For each person, this love is completely unconditional and entirely without self interest. Each loves us with infinite love. 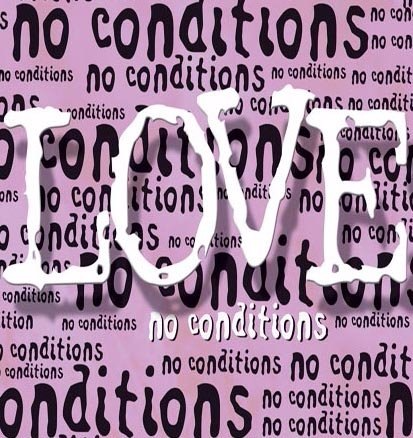 Each of us in our own baptism, are also called by God to continue to pray for that gift of giving unconditional love to all, even to our enemies. 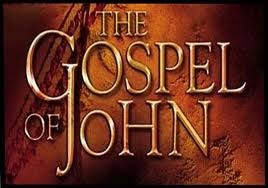 Once again we hear Jesus speaking at the Last Supper. He promises the disciples that he would send them the Holy Spirit. Again as we reflect on this Gospel reading, it can lead us to consider God's unconditional love that calls us to be His adopted children.

God never gives up on us.

Recognize His Unconditional love reflected in 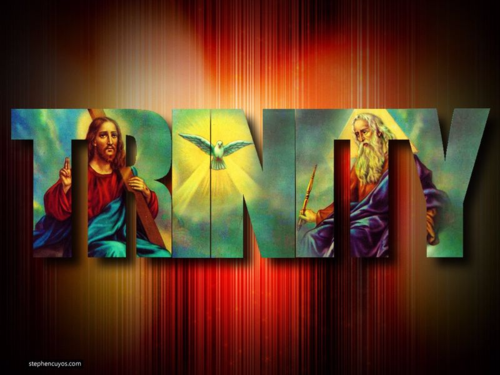 My reflection  will be on the Pentecost vigil readings.

I used these readings to help me  understand a little,

as to how  the Spirit works in my life.

on which I used for my reflection below

Reading for Mass during the Day

The Spirit comes to each of us everyday

Will we Recognize the Sprint? 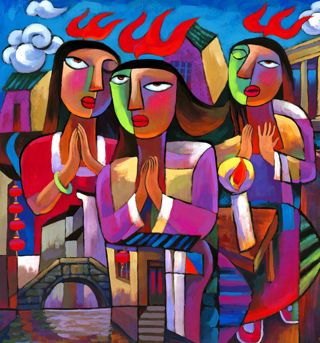 If you feel a breeze from from Heaven

A breeze shaking the door

Listen it's a voice that is calling you

Calling you to travel afar..

Often My Door, my life is shaken

and after I complain

I begin that once again see that the Spirit is showing me more about my spiritual life.

Do I trust God in the events and people he allows in my life?

Or do I think there must be some mistake...Why me?

We can see that we don't trust God when the Cross, the difficulties appear in our lives.

This can be a gift! 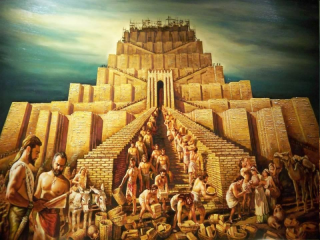 God confuses their language so that they will move away from making idols whether buildings, accomplishments, or even themselves.  This great confusion and emptiness must have been a moment of openness to what come next and to the Holy Spirit.  That certainly seems to be true for me as I look back of moments of confusion, doubt, and fear. 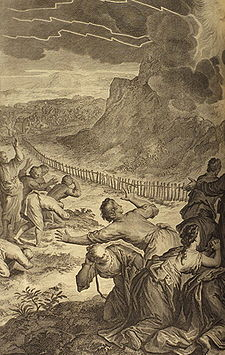 God speaks to Moses in a way that must have been fearful for the people watching the event.  Sometimes for me, I experience the Holy Spirit after fearful events in my life.  Making the decision to leave my teaching job and deciding to go to the seminary to see if I had a vocation as a priest was terrifying for me.  Yet that is where I experienced the Spirit. 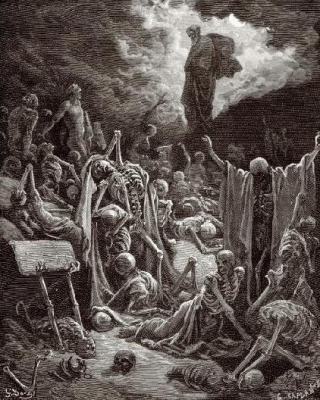 Vision of the Dry Bones.

Imagine, walking among dead dry bones.  This seems a bit spooky.  I'm not sure that would be easy to do.  Sometimes in my life, it has been in the spooky things, where I have met the Holy Spirit.  Amazing that God can work this way at times. 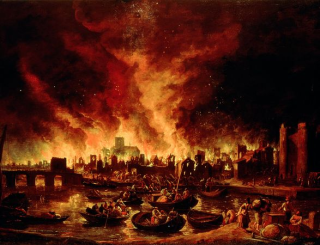 THE DAY OF THE LORD

I think that for all of us, we turn to the Lord in the moments and events that disturb our, "same place, same time" comfort zone.  When disasters happen whether global or  to an individual, we seem to turn to the Lord.  The best in most of us, seems to come out at those times.  Again, the Holy Spirit 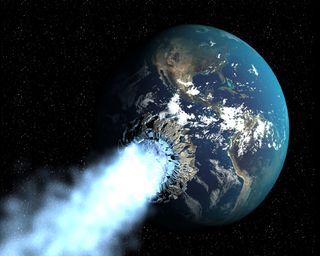 ALL CREATION IS GROANING

Again, it would seem that we are most open to the Spirit when things are not necessarily going as we wish.

This Pentecost gives me courage to know that at times, God does also work in ways that seem strange to me.

I pray that the Spirit will continue to come upon each of us with His gifts, so that we can all be open to the workings of God, whether familiar or unfamiliar. 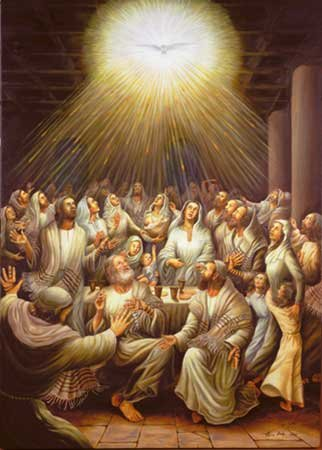 Fill us with Your Light 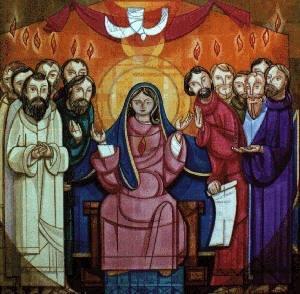