By Abbot Philip of the Monastery of Christ in the Desert 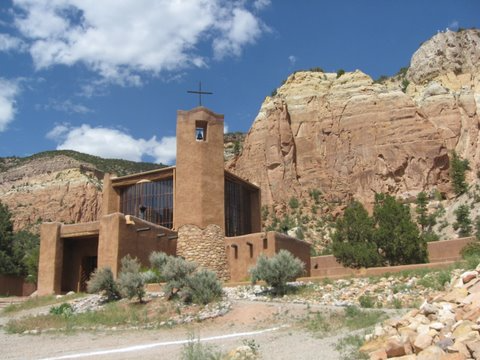 First Reading
Isaiah 52:13-53:12
See, my servant shall prosper, he shall be raised high and greatly exalted. Even as many were amazed at him—so marred was his look beyond human semblance and his appearance beyond that of the sons of man—so shall he startle many nations, because of him kings shall stand speechless; for those who have not been told shall see, those who have not heard shall ponder it.

Who would believe what we have heard? To whom has the arm of the Lord been revealed?

He grew up like a sapling before him, like a shoot from the parched earth; there was in him no stately bearing to make us look at him, nor appearance that would attract us to him. He was spurned and avoided by people, a man of suffering, accustomed to infirmity, one of those from whom people hide their faces, spurned, and we held him in no esteem.

Yet it was our infirmities that he bore, our sufferings that he endured, while we thought of him as stricken, as one smitten by God and afflicted.

But he was pierced for our offenses, crushed for our sins; upon him was the chastisement that makes us whole, by his stripes we were healed.

We had all gone astray like sheep, each following his own way; but the Lord laid upon him the guilt of us all.

Oppressed and condemned, he was taken away, and who would have thought any more of his destiny?

When he was cut off from the land of the living, and smitten for the sin of his people, a grave was assigned him among the wicked and a burial place with evildoers, though he had done no wrong nor spoken any falsehood.

But the Lord was pleased to crush him in infirmity. If he gives his life as an offering for sin, he shall see his descendants in a long life, and the will of the LORD shall be accomplished through him.

Because of his affliction he shall see the light in fullness of days; through his suffering, my servant shall justify many, and their guilt he shall bear.

Therefore I will give him his portion among the great, and he shall divide the spoils with the mighty, because he surrendered himself to death and was counted among the wicked; and he shall take away the sins of many, and win pardon for their offenses. 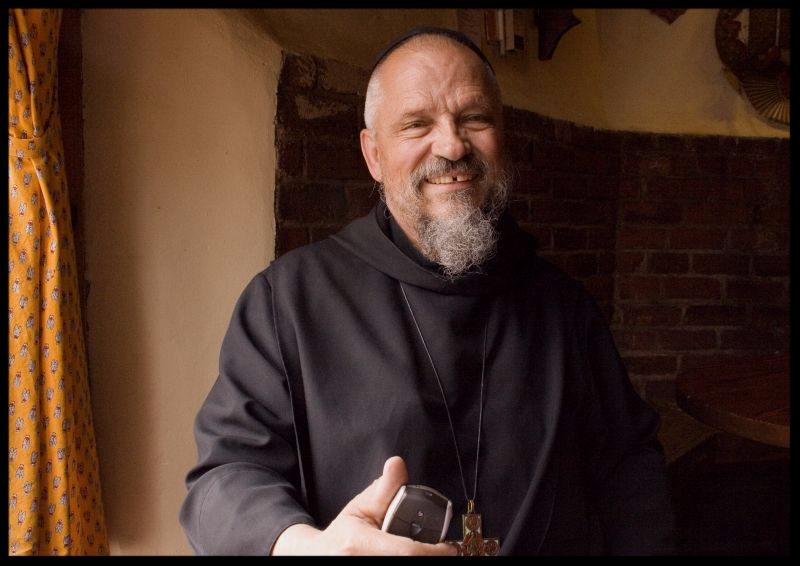 We should be surprised by this. Even today it is difficult to convince many people that someone might love them enough to give up his life for them. Perhaps it is because we don't think that we are loveable. None of us really is. A person who gives His life for others is able to see that which is loveable in others, when most of us cannot.

Not only is the man in the reading from Isaiah willing to give up His own life for others, he is also able to accept being scorned and despised by others. This is not the story of some great prince or king, but the story of an ordinary man who was not even so good to look at. It is the story of a man that no one thought very much about or even thought of as having much value.

How Isaiah ever thought up such a personage is really a mystery. When we read this passage from Isaiah, we Christians will always think of Jesus Christ.

Today as we celebrate Good Friday, we must also recognize that the Lord invites us to be that type of person ourselves. If we want to share with the Lord on Good Friday, we must commit ourselves to being the type of person that He was. In Isaiah, we see that even a human so long before Christ could imagine that another human could be like that. It is not necessary to be God to give our lives up for others.

Review the Readings used at Mass with no RCIA scrutinies

Listen to the Readings at Mass with no RCIA scrutinies

Review the readings used at Mass with the RCIA Scrutinies 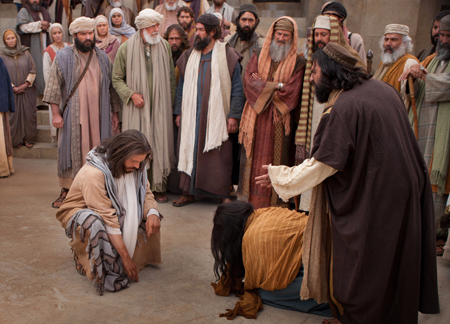 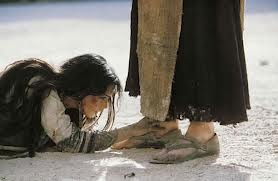 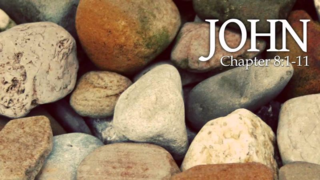 The Gospel  is about the woman who committed adultery. 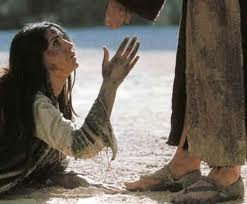 In spite of all the judgments made against her, this woman is willing to come to Christ knowing her sins and asking for forgiveness. 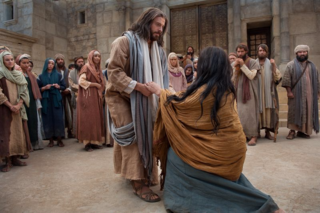 It is in front of the Lord that she finds forgiveness.

Do we have the courage to come before the Lord with our sins? 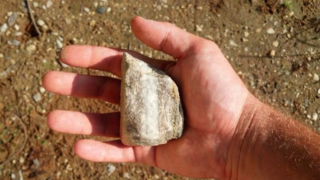 Or are we like the Pharisees who only judge and are ready to cast the stone at those that we see as sinners?

We are called, like Christ, to have mercy, forgiveness, and compassion  rather than to judge.

We all know the story about SaintPaul who discovered how much mercy God had for him. Remember he was once a  Jew who persecuted and probably killed some of the early Christians. But he discovered God's great love, mercy, compassion and forgiveness He has toward him.  Will we have the courage to see our sins and failings or will we see ourselves without any sins?

He writes this letter to encourages the Philippians to pick up their cross and follow Christ daily. He knows that that includes some suffering, persecution and rejection.

It is a real temptation for each of us, like the early Christian Community of the Philippians, to reject the cross, our unavoidable struggles, and follow Christ. But St. Paul  experienced that his struggles were the way to eternal life. 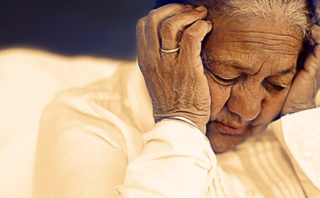 The cross, that is sufferings, persecutions, and rejections, make no sense to the world today.  We are encouraged by the world to not pick up for cross, but to find pleasure and escape from the cross, e.g. the struggles and difficulties. 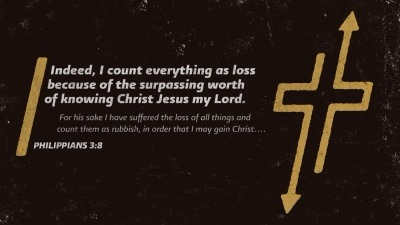 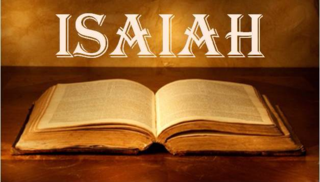 The prophet Isaiah in the first reading recounted for the Israelites all that God has done for them when  took them out of their slavery in Egypt and brought them to the Promised Land where they now were.

God's great love and forgiveness was there for the Israelites in spite of their abandoning God many, many, times.  God never gave up on them and he will never give up on us.

For sure at times we will fail and sin, but the important thing is to come before God asking for forgiveness, and He certainly will forgive each of us as the readings of today indicate.

The sacrament of reconciliation, penance, is a way, like the adulterous woman, to come before the Lord and ask for forgiveness, which He will always give.

Do we have the courage to do that?

It is so easy to judge and in doing so we sin.  We need to continually pray for the grace not to sin.

Sorry but this video clip is no longer available...